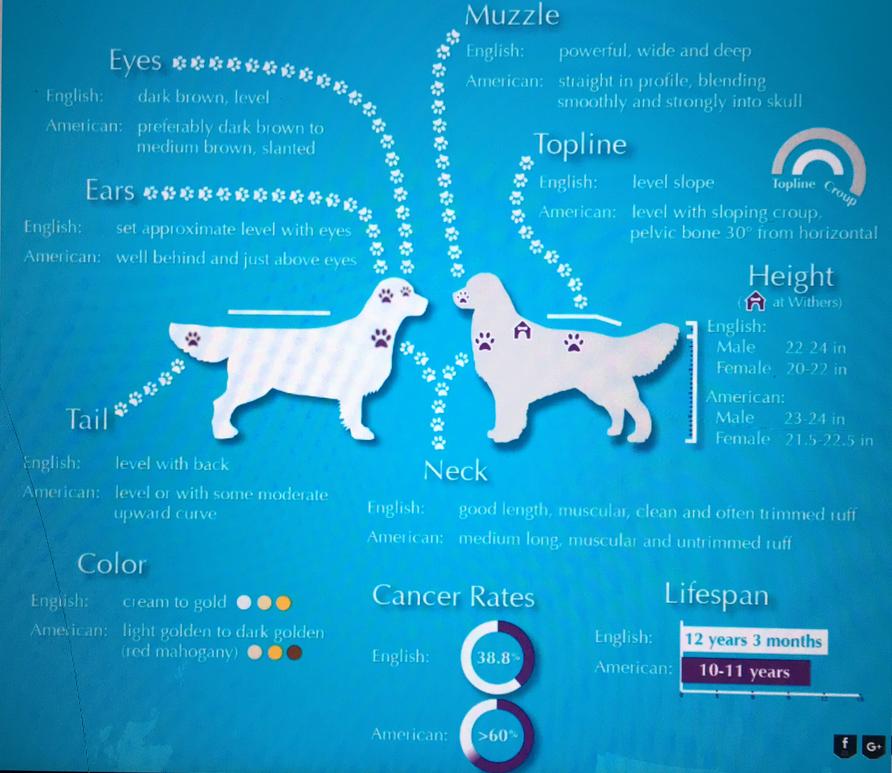 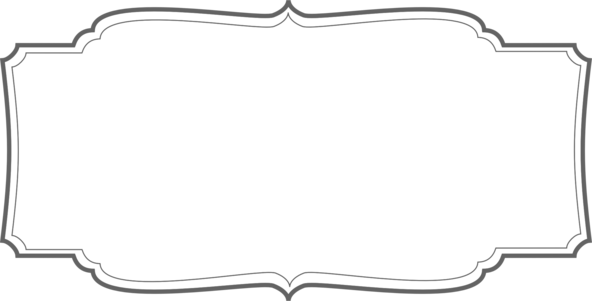 The Golden Retriever is one of the most popular dogs in the world. They were bred to retrieve game for the hunter in the field. But, over the years, they have adapted to serve in many capacities, such as guide dogs, drug and explosive detecting dogs, trackers, and obedience competitors. The only stand out exception is being a guard dog. Their very friendly temperament excludes them from that task. In addition to all the tasks they are used for, they are simply smart, fun loving, energetic, ready to please, members of the family. They are great with kids as well as adults.